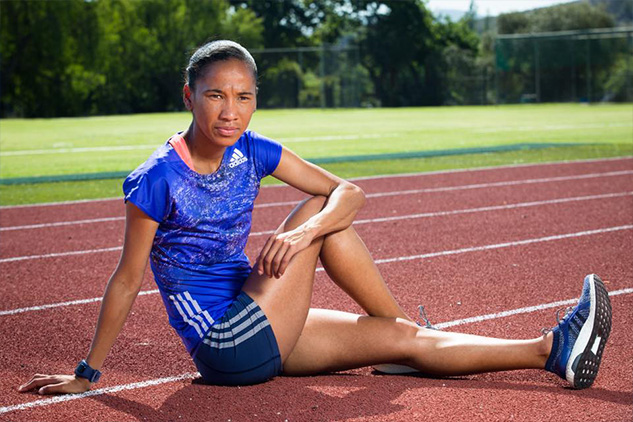 We have interviewed South African’s beautiful Athlete and Women For Change Ambassador Nolene Conrad who continuously supports Catch Me If You Can with their endeavours.

Being a women means being a warrior for change. To me it’s about loving yourself and embracing who you are irrespective of your flaws. A strong woman is one who chases what she believes in and is unapologetic about who she is.  I also believe that a  key part of being female to me includes a strong surrounding female support system, giving and receiving support from other females in my life. I strive to be as kind and supportive to all the females in my life as I can, because I receive a lot of comfort and live in return from them.

Why become a Women For Change Ambassador?

To be a positive role model for other women out there, to bring about awareness of issues affecting women and to create positive change. To create opportunities and remove barriers (where possible) where girls and women can succeed.  To encourage and support my sisters.

Be part of a sisterhood community where we as women support each other. I want to help make a positive impact and the only way to do that is to unite.  I was exposed to Gender based violence and I know of people affected daily by it. I would  to stop abuse against women and children.

To stop crimes against our women and children. For men to respect women and treat them as equals. A change in attitudes when it comes to equality. Create safe environment for women, where they are free to live and not fear for their lives every time they leave their houses.

Because we are stronger together. Support from the public will help the movement endure

I was not a victim of gender based violence however I was exposed to gender based violence early on in my childhood, in my community . The violence against women I knew and even those I didn’t know affected me in a big way. So much so that , I decided to get involved with organisations such as “catch me if you can” and Endurocad  to support and empower women and girls.