Melene is an internationally recognised gender and human rights activist, global award winner, public speaker, moderator, facilitator, strategist, and consultant. She is an attorney by profession with 13 years experience in the private, governmental, and non-governmental sectors. Melene graduated from the University of the Western Cape with a Bachelor of Laws (LL. B) and Master of Laws (LL.M) specialising in Public and Constitutional Law.

Some of the positions she has held were attorney, legal researcher, national cabinet committee secretary, special advisor to the minister and ministerial media spokesperson. Melene has served in respected offices such as the Constitutional Court of South Africa, Western Cape High Court, The Presidency of South Africa and two National Government Ministries. In 2017, Melene co-founded Women Lead Movement and currently serves as the Executive Director of the organisation. In 2020, Women Lead Movement established another office in Madagascar to build on its Pan-African vision for the movement.

Some of her accolades include being selected by the prestigious Obama Foundation as an Obama Leader in Africa (2018). She is also a contributor for the Future Africa Forum in Governance and Human Rights in Africa since 2017. In 2019, Melene was selected as one of 11 Spokeswomen in Africa for the Global Campaign on Gender Equality by the US based ONE Global Campaign and has subsequently participated in three more global campaigns such as #YoursInPower and #PassTheMic that respectively reached more than 750 000 and 250 million people globally. In 2019, she was also selected as a Mandela Washington Fellow (MWF) by the US Department of State. Melene is also a member of the African Women Leadership Network, which is a movement supported by UN Women and the African Union as well as the Public Speaking Association of Southern Africa.

Through her work she has initiated and led many impactful educational and advocacy programmes and interventions online and in communities reaching thousands of people in South Africa alone. Melene has also led highly complex public engagement processes on pertinent issues affecting the country and communities. She is often called upon to participate in engagements and share her expertise on issues relating to Democracy, Governance, Active Citizenry, and Gender Equality on national, regional, and international platforms. 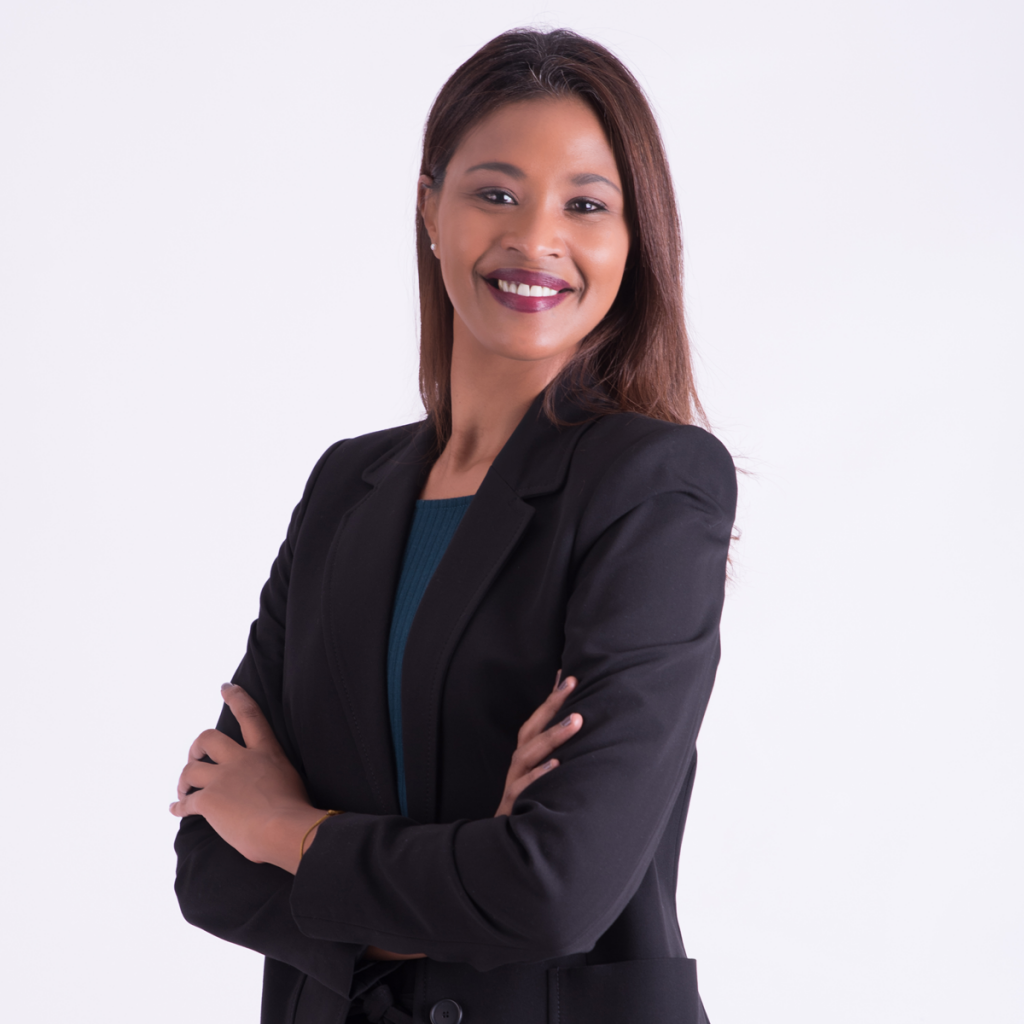